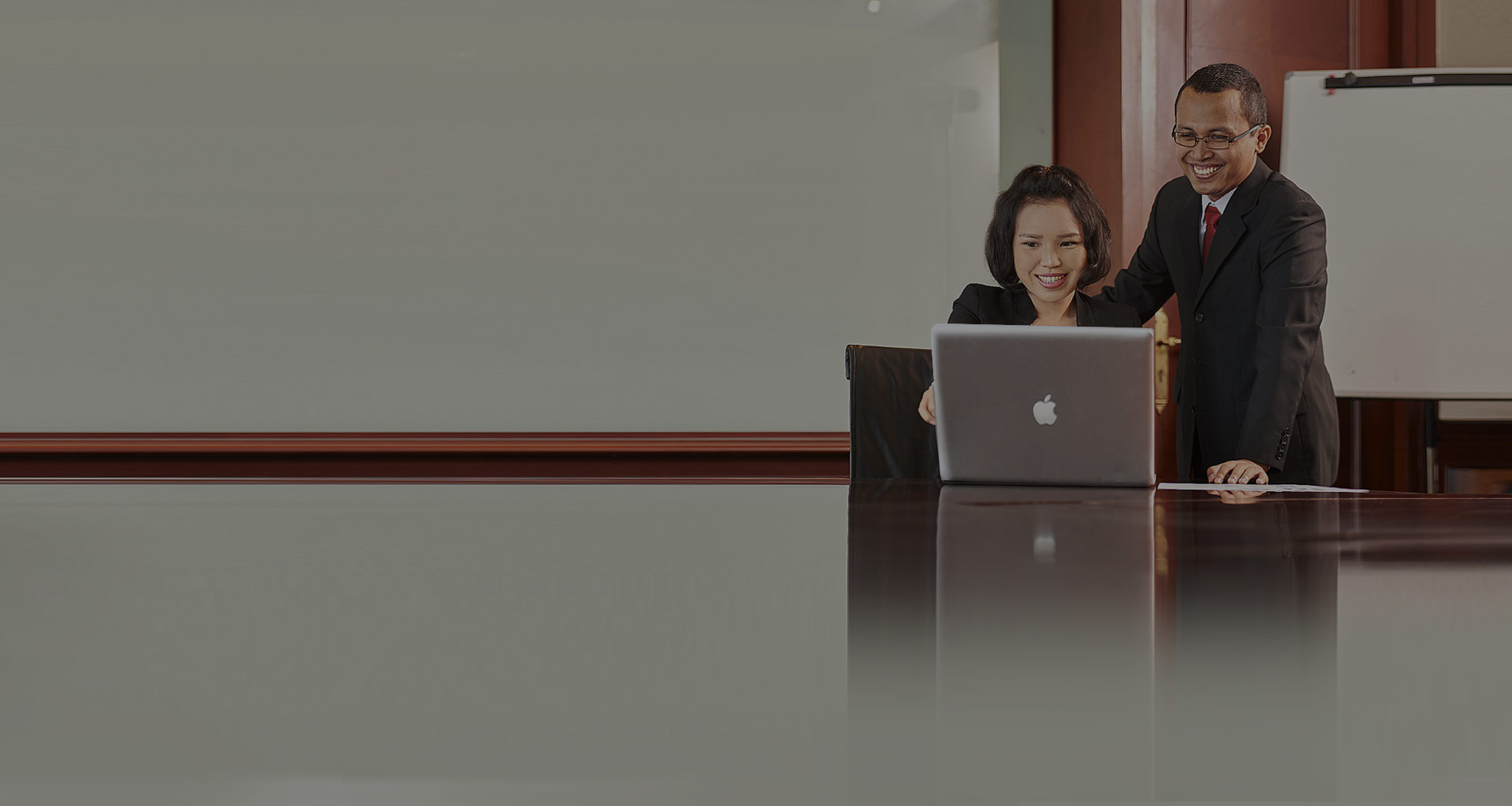 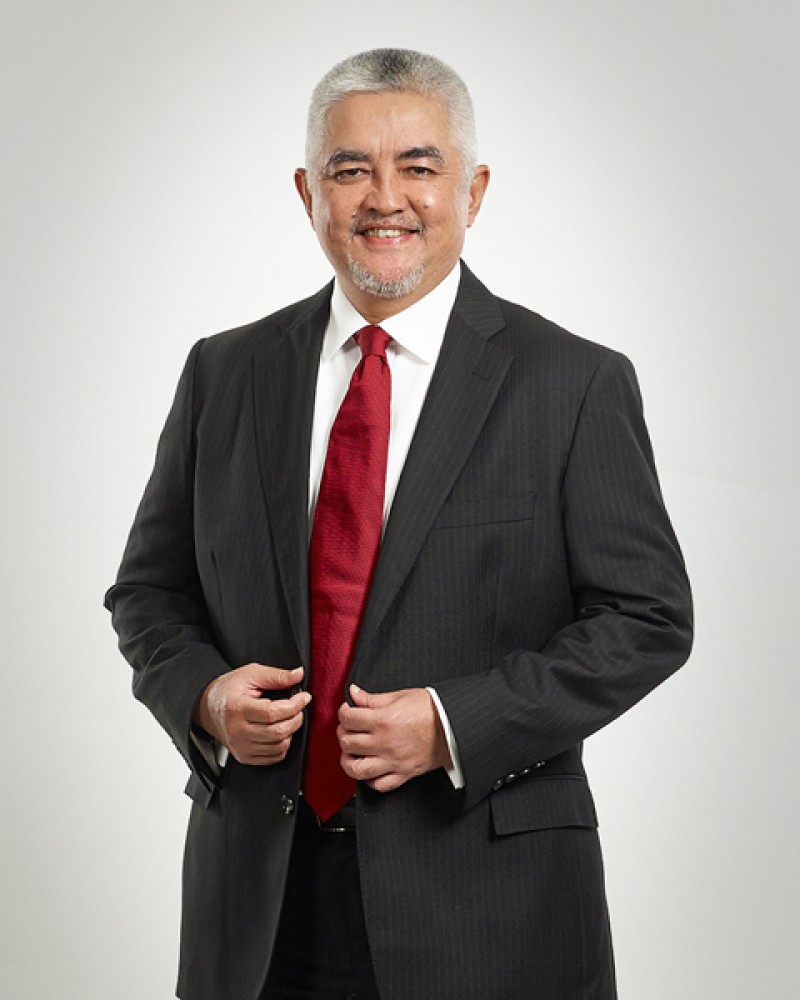 He completed his Bachelor of Economics education at Parahyangan Catholic University, Bandung (1986). Back To Board Of Directors