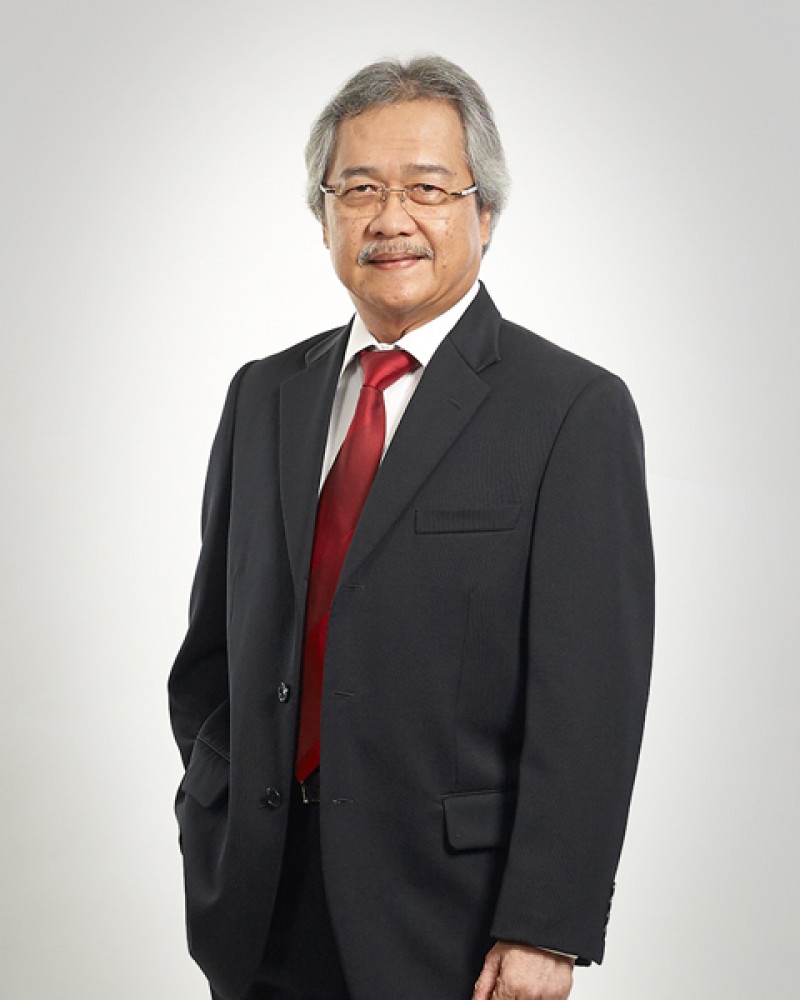 He completed his Bachelor of Architectural Engineering education at the Bandung Institute of Technology (1984).

Back To Board Of Directors